Cannabis 101 – The Mystery of Marijuana 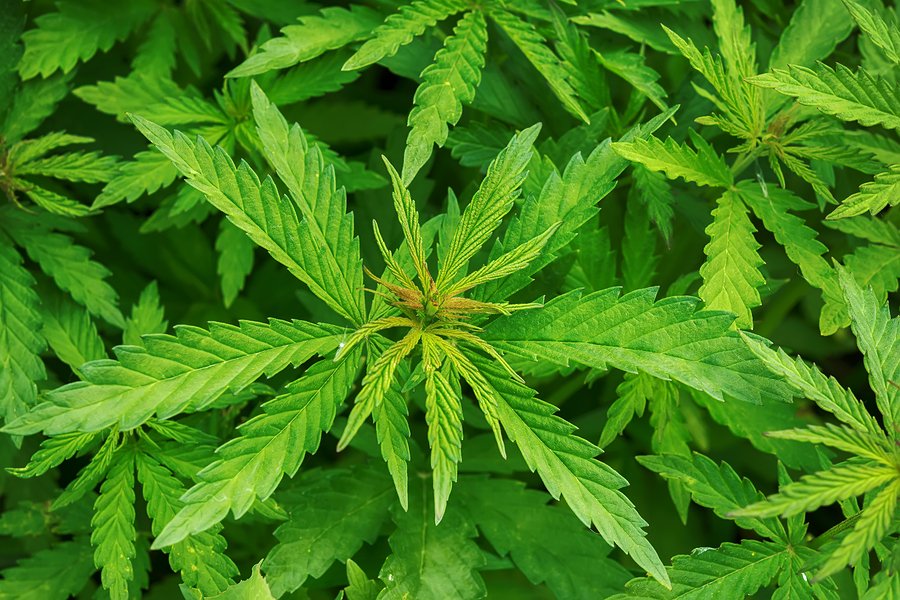 What’s the deal with all these different substances? We will explore all of these in an upcoming series of articles.

Before the 1930’s the plant was known simply as cannabis, a genus of flowering plant in the family Cannabaceae. During the 30’s America saw a huge influx of Mexican illegal immigrants pour across the border at the same time that prohibitionists were petitioning against cannabis. The prohibitionists took the opportunity to saddle the growing concern with immigration with their cause to have cannabis made illegal and linked the two as a major concern for America.

Cannabis did not originate from Mexico or from South America, in fact it originates from central Asia and was brought to South America in the 1500’s by Spanish colonists to be grown as hemp to make clothing, rope and paper products.

No one truly knows where the word marihuana came from. Some speculate that it was made up to sound “Mexican” providing an opportunity to link the alleged import of cannabis (which was most likely not being imported by Mexican-Americans in great quantities at the time) and use of the drug to the immigrants and demonized accordingly. A few decades later the common spelling of marihuana was changed to marijuana.

The Canadian government still uses “marihuana” as the spelling for official law and oversight, however, lately has been using the spelling “marijuana” when describing the use of the drug.

Let us set the record straight – the use of the terms marihuana and marijuana are on the way out and cannabis is the correct (both scientifically and socially) name of the plant.

As hysteria surrounding cannabis grew over the decades, mostly from inaccurate and ill-formed ideologies (and movies, see the Reefer Madness movie trailer below), the U.S. government took notice and in the Controlled Substances Act of 1970 classified cannabis along with heroin and LSD as a Schedule I drug, i.e., having the relatively highest abuse potential and no accepted medical use.

However, the U.S. was late to the the anti-cannabis party as Canada had already added cannabis to the Confidential Restricted List under the Narcotics Drug Act Amendment Bill in 1923!

The Future of Cannabis

The incoming Canadian, liberal federal government added the legalization of cannabis to their political platform in 2015 with the promise that within 4 years the drug would be legal and decriminalized. The federal government has a target date of July 1, 2018 to accomplish their goal. We will keep you up to date with any new news on that in future articles and posts.

Stay tuned for next week’s article on Tetrahydrocannabinol (THC).